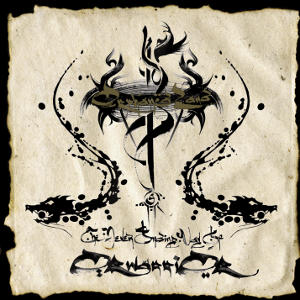 On January 25th (February 9th in the US) Israel's oriental metal band Orphaned Land will release their highly anticipated fourth studio opus “The Never Ending Way Of ORwarriOR”.
Parallel to revealing the album’s details the band presents you its newly redesigned website, so pay a visit to http://www.orphaned-land.com and check it out!

Furthermore, a brand-new webisode allowing a look behind the scenes of the photo shooting for the band’s striking new promo pictures has been posted on ORPHANED LAND’s official , so head over and look forward to loads of new videos leading up to the album’s release.