The following was posted on Paradise Lost official web site: 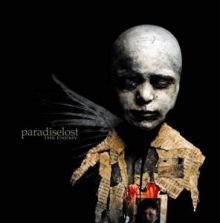 On April 13th, 2007 long-running British gothic metal leaders PARADISE LOST will release the first single taken off their much anticipated upcoming Century Media Records debut "In Requiem", which sees the band combine the classic heaviness of "Draconian Times" with the melodic feel of their more recent studio albums. The new single "The Enemy" will only be released in Germany, Austria, Switzerland, and Italy.

Vocalist Nick Holmes on the new masterpiece: "We wanted to make a heavier, darker PARADISE LOST album. But it was also important to write songs that encompass the melody that has become very much an integral part of our music over the last 10 years".

Greg Mackintosh (lead guitar) adds: "The album "In Requiem" is a very conscious decision by us to take our sound in a more raw, organic, less polished direction. Musically, it is about finding the balance between brutality and empathy, between horror and beauty. Neither a celebration nor a lamentation. Simply the emotions that arise, being surrounded by life and death."

And drummer Jeff Singer answers the question number one – how does the new album sound? "Very heavy, very dark and lots of double bass drums...".

The single "The Enemy" includes a trailer of the upcoming PARADISE LOST documentary "Over The Madness" (directed by Diran Noubar and debuting at the Cannes Film Festival in May 2007) as video enhancement and the exclusive non-album track "Godless".

More shows and summer festivals to be confirmed soon. 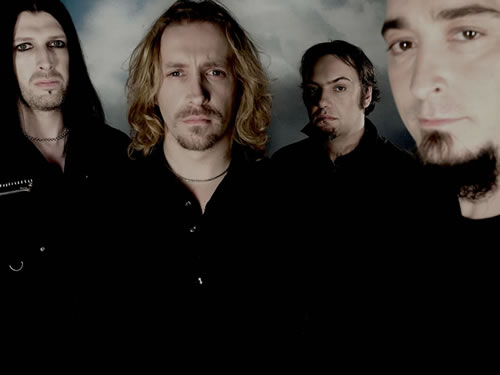