Distorted will tour with Aborted

Distorted has released a short promo video for their debut video of the song: "Children of the fall". 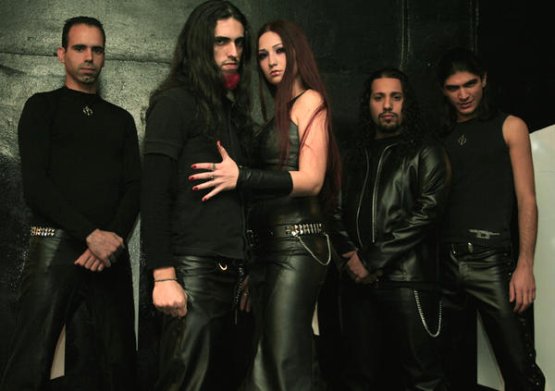