The new album still doesn't have a title though rumor has it that it would be titled “Jihad”; some unconfirmed track titles have been released. 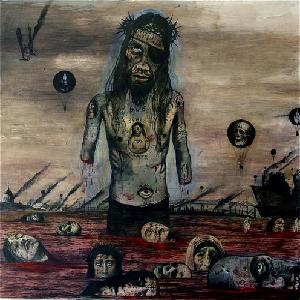 Slayer also posted a snippet of the new song “Cult” on their official website.