The band, headed by guitar wizard Gus G. , also decided to replace its Drummer,
Stian Kristoffersen (mainly known from Pagan’s Mind and Jorn), due to logistical reasons- Kristoffersen doesn’t live in Greece like the other band-members.
The new drummer is no other than Mark Cross (ex- Helloween, ex- Metalium)

The band is currently in session for a new album, with 8 complete songs, to be recorded in early 2006. 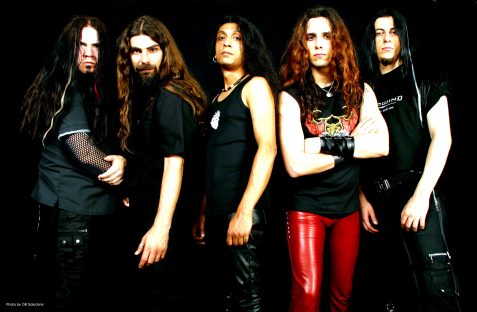