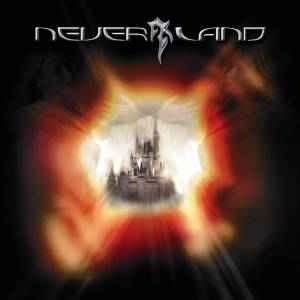 This four track, self produced album was a huge, and pleasant surprise for me.
This talented, mostly Swiss band create a strong combination of progressive, neo-classic and power metal, and they do it extremely well, quite surprising for a first, self produced album, but if there's any justice in this world, they'll find themselves signed in no time.
Based upon a stellar guitarist named Daniel Huber, whose playing reminded me a lot of Timo Tolki's neo-classical based lead work, with some John Petrucci thrown in for good measure, the rest of the band members are no slouches either, Andreas, second guitarist gets his in the mix as well, fantastic, Jens Johanson like keyboards, Great rhythm section, and on top, the melodic, yet powerful vocals of Mike Zotter.
It's really quite unbelievable that this is a self produced album, the sound is spectacular, the song writing is mature, this is really power metal at its best.

Neverland is a sprawling epic of a track, great catchy chorus, and it ends with the best Dream Theater influence bit this side of Progressive metal.
No Time To Loss crosses into neo-classical realms, featuring an amazingly well-crafted lead at it's beginning, Express your Servant is probably the strongest track, solid, flashy riffing, the middle section is quite more progressive, some Symphony X influences there, quite obvious in the middle-section.
Mysteria closes the processions with a sold power metal cut, great middle-section leads, the rich tapestry of keyboards lending it some extra depth, and a great keyboard solo as well...
some great virtuosic playing all over.
Wake up labels! These guys need to be signed, now!