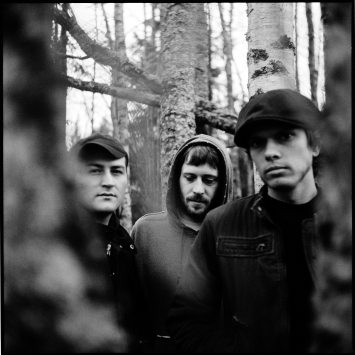 Poison The Well is a hard-working heavy-melodic-hardcore band who started out back in 1997; initially formed under the name "An Arch Lost", the band released a 12" split, soon changed their name, released a debut EP and changed their lineup for the first time of many (replacing vocalists with Aryeh Lehrer and Duane Hosein with Jeffrey Moreira being the most notable change) and immediately caught the attention of Trustkill Records, leading to what some fans consider its best release - "The Opposite Of December... A Season of Separation". PTW have been around for about ten years now and have just four studio albums in their catalogue, yet already tasted commercial success with their Atlantic Records album "You Come Before You" (2003). The sweet taste of success in such fields doesn't come cheap, and the band was probably unwilling to pay with its music's quality – this led to a departure from Atlantic and an introduction to Ferret Music (their current label). So far, judging by their latest release "Versions", this has proven to be a smart move forward rather than backwards. I caught up with drummer and original member Chris A. Hornbrook for some Q & A right before the band embarks on its US summer tour.

Hello Chris, how are you guys doing?
Really good at the moment.

I read you'll start touring soon (late June), have you done any other shows lately?
Yeah, we just got off a headlining run about 3 and a half weeks ago. It was awesome to get back out and tour.

First question that pops to mind: If you were a label owner, which band would you want to sign and why?
Not fully sure. I would have to go out and see what’s new and good. I don’t really follow anything new. So, if I was in that mind set I would start looking, see?.

How would you present Poison The Well if you were looking to get signed these days?
I would say that we’re some cool dudes that like making music and we tour a shit load. I don’t know if that is a good way to sell ourselves but I can’t think of any other way that is honest. 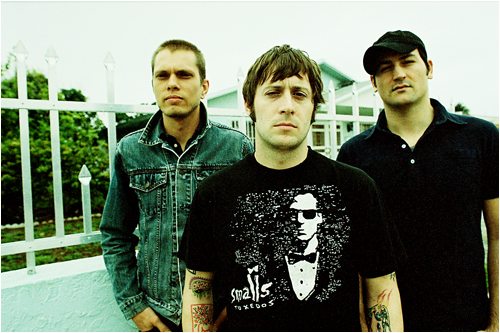 What is the meaning of the band's name? Which well are you calling us to poison? How was it chosen?
It’s a debate term. Its meaning is to create a bias. Pretty random, I know, and there is no intention to poison any one! 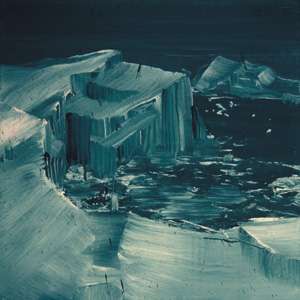 Let's talk about your latest release, "Versions", are you pleased with the end result? Meaning, would you change anything in the album now that it's out and you've heard the whole piece?
Small things, yes. Over all, no. I really enjoy what we did and am super proud of the accomplishment we made with it musically.

Did you do a full listening session when you were done making it? How was it?
Yeah, we did. We had a long flight home so we had time to listen a bunch. It was cool to hear something that you’ve been working on for so long finally come to a close.

What's the meaning of the album's title? What are the "Versions" of?
Different Versions of this band. Basically, everything changing around us all the time with the exception of Ryan, Jeff, and I.

Does the album have a concept story? Some of its songs appear to be linked
No concept. Just a reflection of our lives packed into 12 songs. Songs are linked but that is only music, no lyrics.

"Versions" is quite a diverse release – which artists or albums influenced you in writing it?
John Coltrane, Jojo Mayer, and Dr. Rockso.

Any interesting stories from its recording process?
No, nothing too weird. Just a bunch of dudes making noise and recording it.

Are you pleased with the responses you got for it so far?
Yes, it’s been real flattering and I’m very humbled by the nice things said. As far as the negative, all I have to say is different things for different people. 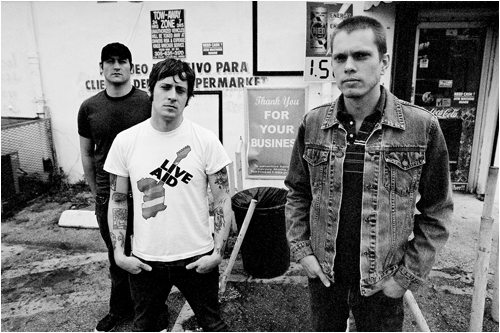 You're about to head on a tour this summer – is there any particular city you're eager to play live at?
Nope, I’m over all of them. I’ve seen this country so much that I wish we only toured it 2 months a year instead of the 5 or 6 times in the states.

The tour is co-headlined by Saosin, so how did a tour with two seemingly unrelated bands come to be?
They asked us and we were totally into it. Just pairing two different styles of music is always a must for me. Why would you want to come to a show and hear the same band the whole night?

I recently came across an instrumental album by Between The Buried And Me, as a sort of re-issue of their older album "Alaska", would you consider doing something similar?
Sure, I’ll do anything if it seems cool and interesting. Give me some pots and pans and I’ll beat on them for 45 minutes and call it art.

Over the years you've have quite a few well, a lot of bass players yet the core of Jeffery/Ryan/Chris was solid, do you have anything against the lower-octave people? How would you explain so many line up changes?
No, they just never work out. Not all relationships do. So, we move on and try to find another. I can’t really explain it, sometimes shit happens and you have to roll with the punches.

One of the band's key members, Derek Miller, left the band after about six years in it – do you feel his absence? Would you consider working with him sometime?
No, we didn’t. He may have been a key member and contributed a lot but it’s a core unit. Everyone wrote those songs, not just him. I would work with him with something else aside from PTW. He’s over heavy music, that being why he left.

Are you pleased with the current status where there's a need for fill-in players in order to maintain your live shows?
It doesn’t bother me that we have hired guns. If in the future it feels right to bring them in as full members, we will. Right now this is the right thing.

Who's the next band member to be voted off the island and why?
No one as of now. I think it’s all or non at this point. We’re all 3 in or it’s done.

Out of all of PTW's songs, with which one's lyrics do you identify with the most?
I don’t know any of the lyrics, I'm a music guy. I could live without vocals in any band. Some of my favorite groups have no vocals or they’re in the back ground. 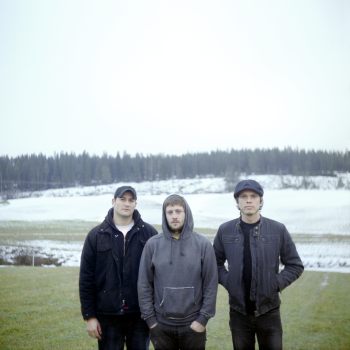 Are you in any way a religious person? Do any members of the band consider themselves religious? If so, how do your beliefs associate with the music you make? Is it something that causes conflict between you guys?
No one is a serious religious person. I'm sure the dudes have their personal ideas and beliefs in which they think to themselves but nothing that pours its way into the music.

What's your opinion about Christian hardcore bands? Do you agree or disagree with the way some of them spread their beliefs over their music?
Naw, I’m cool. Who am I to say that what they believe is wrong and take away their right to say what they want in their music and art. I might not agree with it but I think everyone should have a voice.

How's the music scene in your hometown of Miami, Florida?
Shitty and non-existent.

What is the thing you dislike doing the most in regards to being in the band?
Touring in a van. Sometimes it can be a bit much and you want your own space.

Which is your favorite album released in 2007 so far?
The new Clutch record. It’s awesome.

Which is the first album you bought and which is the latest?
First one was "Soundgarden - Superunknown” and I don’t remember the last one, to be honest.

What are your plans for the second half of 2007?
Touring and more touring.

In conclusion, what would you say to a parent telling his/her son/daughter to turn down your music?
“Fuck off and die”

Thanks a lot for the time spent, Chris, and have a great time this summer!