System Divide has released the video for "The Apex Doctrine", the song will be featured in the album "The Conscious Sedation", plan to be released on September 2010 via Metal Blade records.
he CD was recorded at Conquistador studios in Cleveland, Ohio and was mixed and mastered by James Murphy (Death, Obituary, Testament).
The clip was directed by Kevin Custer, who has previously worked with Hatebreed, Testament, Dope, Dying Fetus & Suffocation. 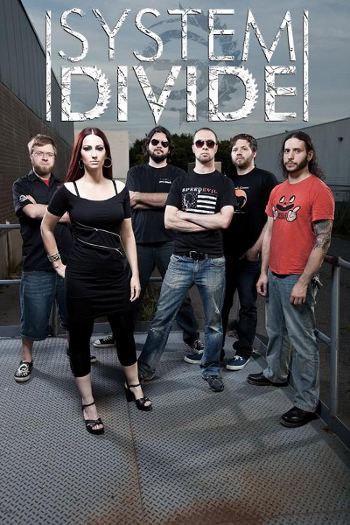