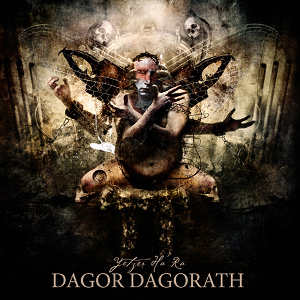 Dagor Dagorath, the Israeli metal band has singned with the German label - Twilight Vertrieb. the band's debut album - "Yetzer Ha'Ra" will be released on January 22, 2010.
The band will celebrate the release at the Sablim club in Tel-Aviv on December 24, 2009.