Crossover pioneers Clawfinger don't even think about resting on the laurels of former successes. No, it's quite the opposite. The Swedish combo around cynic Zak Tell will release a new album on July 27th 2007, named "Life Will Kill You" 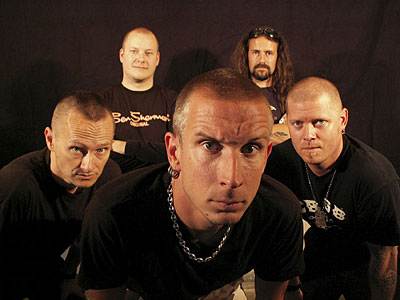 The band also just won the "Jägermeister Rock:Liga 2006/07" after a four hours Rock marathon in the sold out Kesselhaus in Berlin, Germany. The audience declared Clawfinger the "JägerMeister 2007" by giving the loudest applause. The result was actually more than close, as the winners only got 0,1 decibel more than second-placed act kiD Alex & The Sickboys. Title holders Deichkind achieved position three, with French band Hushpuppies joining on fourth position.