Poison The Well have posted a cover of Smashing Pumpkins' song "Soma" online at their MySpace page.

The cover is part of a tribute album to the Smashing Pumpkins entitled "The Killer in you" out on Reignition Records. 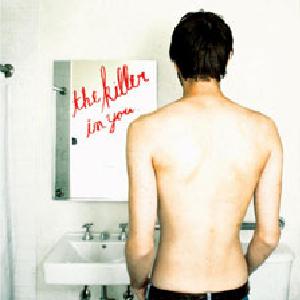 In other Smashing Pumpkins news, the band has posted the following message on its official site: "It's official, The Smashing Pumpkins are currently writing songs for their upcoming album, their first since 2000. No release date has yet been set, but the band plans to begin recording this summer."