Blind Guardian have announced that their new album would be released in late August or early fall of 2006 through Nuclear Blast records; not in April, as it was originally announced.

This would be their 9th studio album (and the first with their new drummer Frederik Ehmke) which is yet to have a title; though some options revolving around the word of "Myth" were mentioned: "A Twist in the Myth" or "Borderline Myth".

A three track single, titled "Fly", would be released in February. 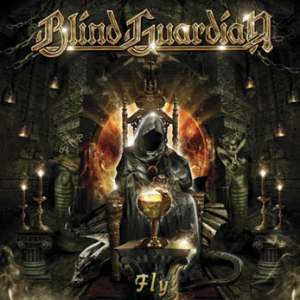