Eternal Gray has started their way during the year 2001. later released their debut album, "Kindless", which became successful worldwide.
During the last year guitar player & vocalist - Eyal Glotman has left the band.
After the departure of Eyal the band tried to find a new members. 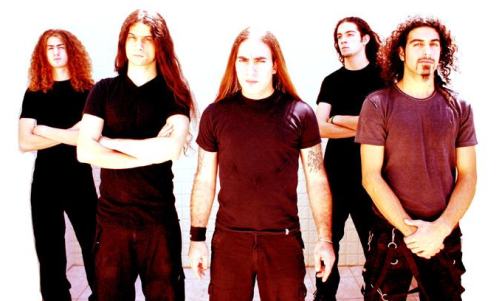