The cover of the forthcoming new album titled - "Mabool - The Story Of The Three Sons Of Seven" have been posted online.
The album will be released on the 23rd of February 2004 through Century Media Records.
Special Show will take place on March 7, 2004 at the Theater club, Yaffo, Israel. 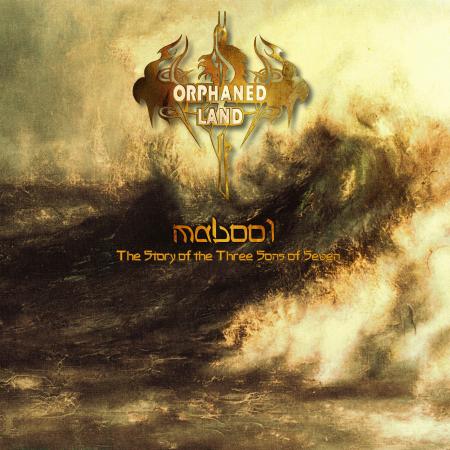