First, some history about peaceville to those who are unaware of the label's gigantic impact on all that is heavy.
The label was started out by Paul "Hammy" Halmshaw back in 1987. the label was the first to feature such British talent as My Dying Bride, Anathema and Paradise Lost to name but a few, classic American death metal outfits such as Autopsy and Vital Remains, and several of Europe's most interesting and important bands, such as Opeth, At The Gates and Therion. It was plain to see Hammy had a knack for identifying and signing important acts even before the band themselves were aware of their own latent talents.

Last year Hammy and his wife and partner, Lisa Halmshaw announced their departure from the label they started out, passing to reigns to Snapper Music's Paul Groundwell. A lot of nostalgic tears were shed, but it seems that Peaceville has not dropped the ball since.

During the last few years, Peaceville has been signing several new and interesting international acts, some I like better, some less. Among the more talented ones, which I personally liked, are Novembre and Madder Mortem, both truly unique outfits, while on the lower scale are sludge/riot girl merchants Gallhammer, whom I didn't take much of a fancy to.

Another smart move was to re-release some classic extreme metal albums, whose rights, were purchased by Peaceville, mostly from Italy's Avantgarde Music. Some of these albums are notoriously hard to find, and these high-quality, digi-packed re-issues are perfect solutions for those interesting in owning these albums.

The direction Peaceville has taken with these re-releases is quite clear – extreme and underground. Probably the most extreme is the releasing of albums by Carpathian Forest, one of Norway most infamous black metal outfits.
The band's early albums were released by Avantgarde music, and contained some of the most harsh, primitive and raw black metal known to man. If you can take it or not depends entirely on your fondness of this genre.
Paceville has re-released the following: 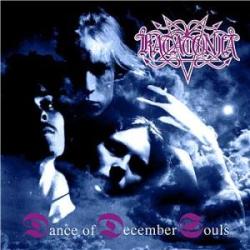 Another extreme band who's album were re-released was Katatonia, one of doom metal most renowned acts, a band still signed with Peaceville today, and who's music took a definite turn for the melodic through the years.
Peaceville bought the rights to this Swedish band's early releases, thus releasing: 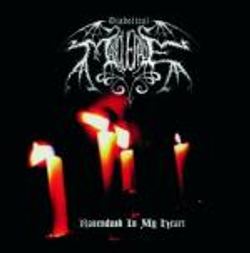 Katatonia guitarist Blackheim's Diabolical Masquerade was next for re-releasing. His version of complex and symphonic black metal, a joint effort with the busy Dan Swano has created some truly memorable albums, and now it's actually possible to get
Them, thanks to Peaceville: 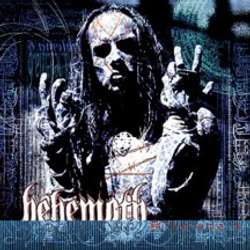 Moving on to Poland, the company has managed to secure the rights to one of extreme metal's most respected recording artists – Behemoth. The band, currently signed with Sweden's Regain Records, has released it's first albums through Avantgarde. The albums, though not as well produced as their latest efforts, are impressive examples of extreme and highly technical death metal. Peaceville released the best of their early work, two albums: 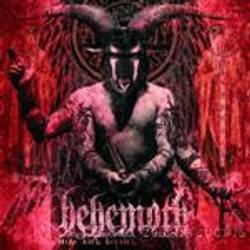 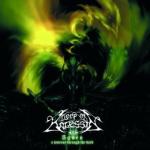 Keep Of Kalessin
Norway's Keep Of Kalessin have been earning their stripes with their take on fast, yet technically proficient black metal. The band's latest – Armada, has been generally viewed as one of black metal strongest release in 2006, an impressive combination of hyper-fast black metal with some melodic riffing and keyboard work.
The band's first two releases, though not as expertly produced as their latest, were solid black metal albums with plenty of aggression for those with a soft spot for it: 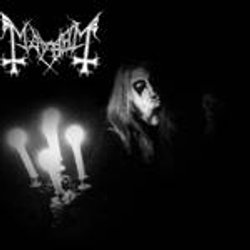 The last band whose re-releases reached me, is Mayhem. The Norwegian beast has been the butt of both horror stories and jokes these last few years, but there's no denying the importance of their early work in extreme metal's history. From their humble origins in 1984, the band has provided a unique body of work that's both original and impressive.
Peaceville has released two classic live albums by this band, both featuring very different, and very distinct vocalists. Dead, the band's third vocalist, who committed suicide in 1991, and Maniac, their second and then fourth, who was out of the band by 2004.
Re-released: 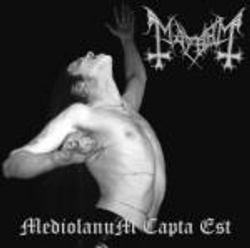 So, this is it. I'm quite sure we can expect more of these re-releases through Peaceville, the re-releasing of hard-to-get metal classics is a bottomless pit, the amount of albums that need to be heard is almost limitless, and I just hope the guys at Peaceville will continue and make even more great albums available for fans out there.